Cultural Discovery and the Arts

Journey through the diverse wonders of Thailand, from bustling markets in Bangkok to ancient Buddhist temples in Chiang Mai and the ancient ruins of Sukhothai.

Your Experiment begins in the northern mountain city of Chiang Mai, home to hundreds of ancient temples. You will visit the city’s famous sights, explore lively street markets, discover Buddhist temples, and take in the tropical landscapes as you get to know your group. Get a taste for Thai food culture with a cooking instructor who will help you shop for the freshest ingredients at a local market, then teach you how to whip up traditional dishes. Discover an important part of Thai culture as you stay overnight at a Buddhist temple and learn about the art of meditation. Introductory Thai language lessons will prepare you to communicate with your host family during your homestays.

Relish the northern region’s lush tropical valleys and highlands as you take part in outdoor activities such as trekking and zip-lining. Visit an elephant sanctuary and get close to these majestic creatures as you feed and bathe them. Your Experiment will also take you to the historic city of Ayutthaya, a former capital of Siam and a UNESCO World Heritage site, before traveling to the seaside town of Hua Hin to explore breathtaking beaches.

As your Thai adventure continues, you will live with a family in a lowland northern village in Chiang Mai province and then with a hill tribe in Chiang Rai province. You will work on a community service project, such as teaching English to young children, helping build a natural water dam, or assisting with reforestation work. You will continue to develop your Thai language skills as you interact with locals. 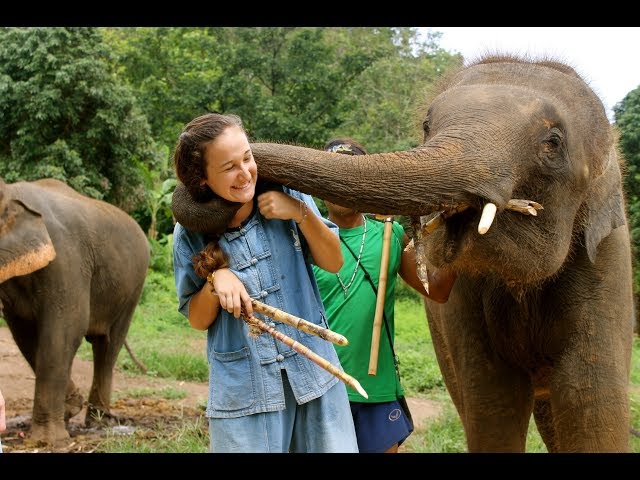 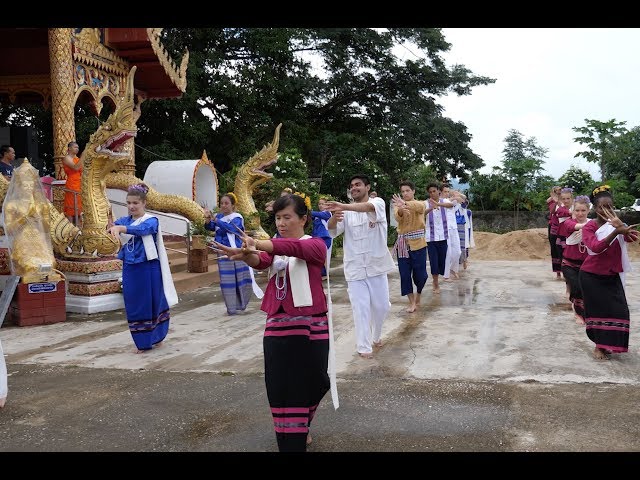 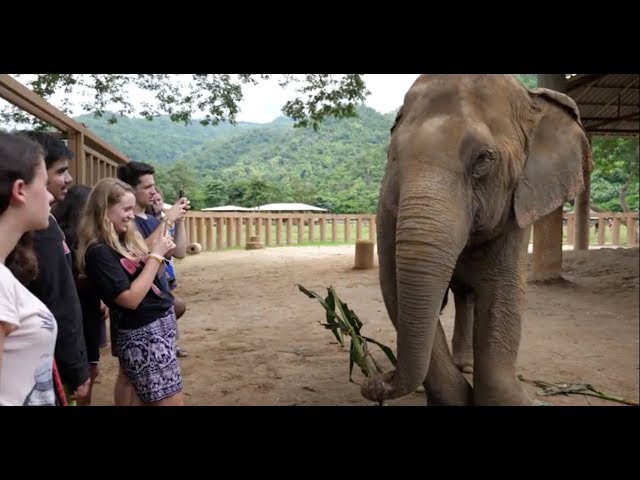 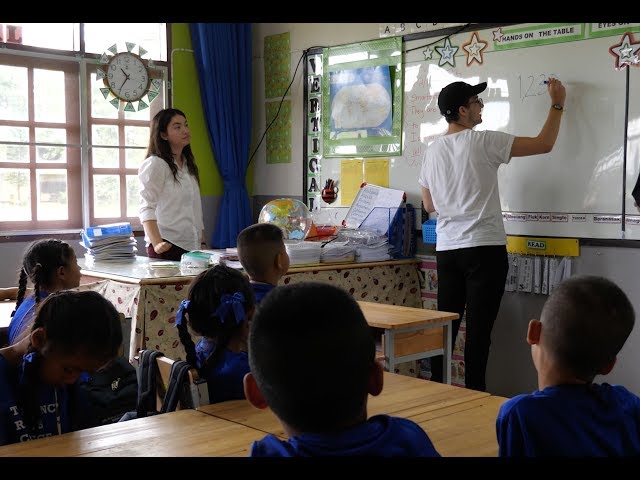