Cultural Discovery and the Arts

Immerse yourself in the anime and manga capital of the world. Develop your illustration skills and design techniques through interactive classes with industry experts.

Summer 2021: We understand the need for young people to connect with their peers globally now, more than ever. In our 87-year history, 2020 was the first time The Experiment paused all operations abroad. It is our sincere intention to run programs abroad this year, no matter how small the selection. We hope the stars align in our favor as we do everything we can to make study abroad for high school students a reality once again. We offer the following programs: Costa Rica: Biodiversity, Ecology & Sustainability and Jordan: Arabic Language & The Middle East. We also encourage you to apply online for The Experiment Digital, our international virtual exchanges for spring and summer 2021.

Learn from the best as you attend an authentic anime school in Tokyo, one of the largest metropolitan areas in the world and safest travel destinations. Develop your artistic ability and style through classes taught in Japanese by design and animation professionals. Learn voice-acting in Japanese from a professional voice actor and experience dubbing a scene in a studio. Practice animation techniques such as color blending with Copic markers; inking with fountain pens; and screen-toning, a method of applying textures and shades to drawings. Work on character development; then take your characters from paper to the screen through digital animation, using programs like Photoshop, AdobePremiere, and AfterEffects.

Immerse yourself in Japan’s pop culture through visits to its vibrant neighborhoods. Play games in the colorful arcades in Akihabara, the city’s anime, manga, and tech district, or Ikebukero, known for the Pokémon Center. Wander through the busy market streets of Ameyoko; then ride the maze of escalators at Ginza’s skyscraping department stores. See the famous alternative street fashion of the Harajuku neighborhood.

Broaden your perspective on Japanese culture during your homestay on Hokkaido, Japan’s second-largest island, known for its natural beauty and indigenous Ainu culture. Visit a local high school for activities with Japanese students, such as cooking lessons or creating a Japanese family crest. Visit a Buddhist temple and study the art of Japanese calligraphy as you share daily life with your host family. Learn about Japanese history by visiting shrines, museums, and
hot springs and by participating in a traditional tea ceremony or learning the art
of wearing a kimono.

Return to Tokyo for final city exploration and reflections before heading home. 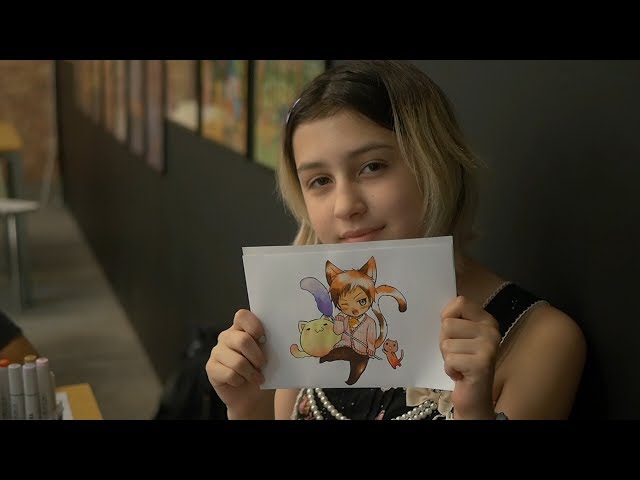 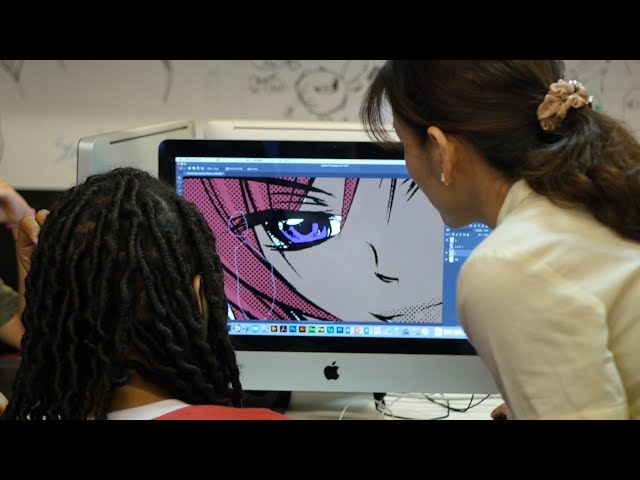 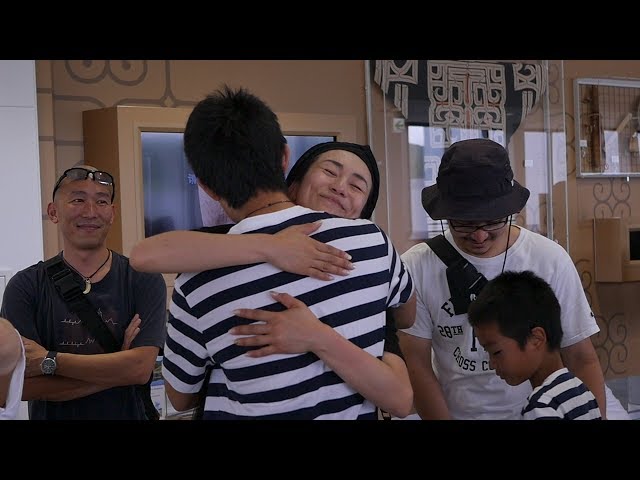 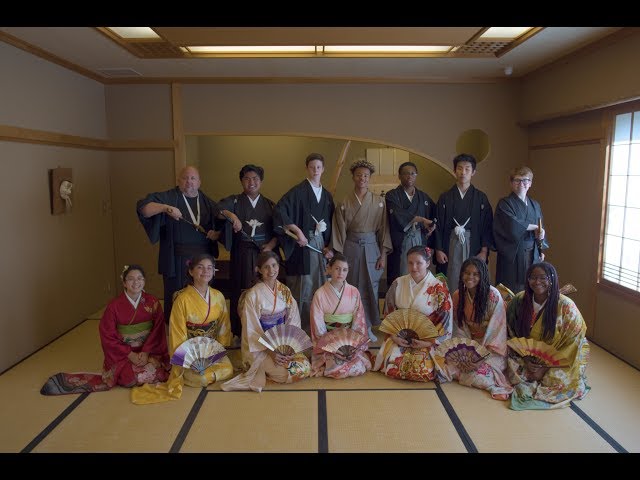